How to get a registration

— There is a mandatory registration for foreigners in Serbia. When you arrive, you must register within 24 hours — it is called "White Cardboard". If you stay in a hotel, it can be done directly at the reception. The hotel may forget, but you need to remind that you need the registration as a foreigner. Then you can already look for an apartment without rushing, — said Alexander.

What do you need to register in the apartment? The two of you, or rather the three of you — the apartment owner, you, and your passport — should go to the local police station, to the foreigners' department. The owner must have their identity card and the certificate of registration of ownership of this housing. 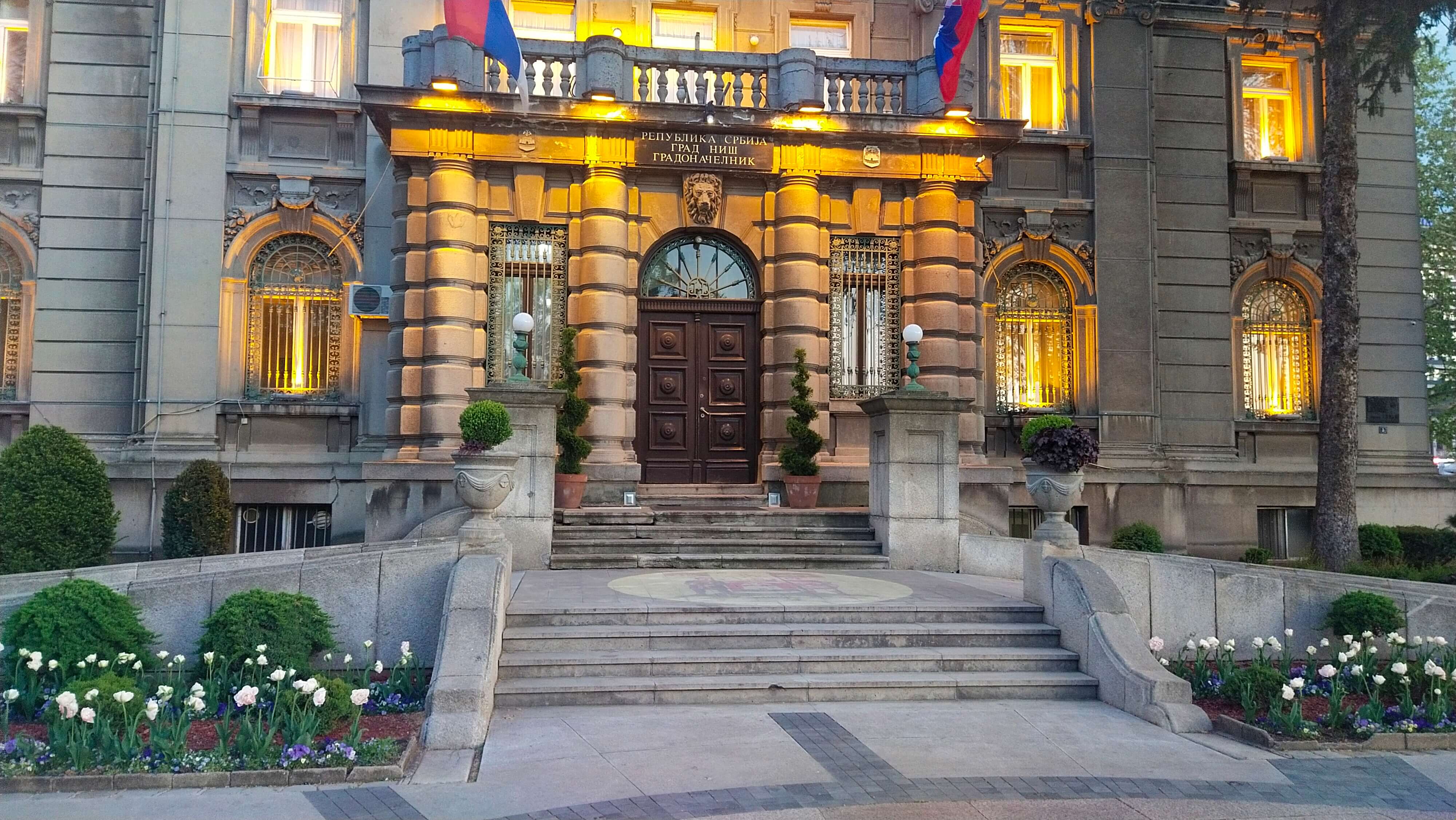 If there is no queue and the officer can type quickly, it will take three minutes. "White card" is issued there immediately. And it does not matter the day of the week - you can come on Saturday or Sunday: the policeman on duty will put a mark.

How to find a place to live

— People usually turn to the real estate agencies' websites when they need accommodation. They differ by region. The most famous one is in the city of Niš, https://proagent.rs/.

When looking for a realtor, you must say: I am a foreigner; I need a "White Cardboard". This usually cuts off the most inadequate options. The realtor himself will explain everything to potential landlords in his native language.

A typical real estate rental agreement is drawn for precisely six months. The lease rules are standard: 50% of the monthly cost to the realtor + rent for the first month + a deposit equal to one month's rent - a total of 2.5 months of payment. All rents are in euros.

In Niš, a studio apartment with one separate bedroom in a house built two years ago will cost 350 euros per month. It's in the center of the city. In Belgrade, it's 20% more expensive. The prices are at the level of St. Petersburg or lower; you can't compare them to Moscow. I'd probably pay at least 600 euros for a similar apartment in Moscow. Or maybe as much as 1,000.

How to open an account in a Serbian bank

From my experience, the most accessible bank to open an account in Serbia is Raiffeisen. There are three main cities in Serbia: Belgrade, Novi Sad, and Niš - choose one of them, go to the central office and ask to open an account. What documents do you need to bring?

There is no need to print the documents. An employee of the bank will give you a corporate email address to which you can send them.

There are other banks, but from the experience of my friends, they either take much time, refuse your application right away, or unhurriedly review your application and then refuse it. I heard of a positive experience in the bank AIK Banka; my friend opened an account within ten days. For me, it took four days to open an account with Raiffeisen. You should expect that it takes 5-10 days to open an account. I recommend going to Raiffeisen and not experimenting with others - it is also good because there are no problems with English there. If your Serbian is weak, everyone can speak English at the central branches, even the entrance guard.

If you leave Russia, you can take cash up to 10 thousand dollars in the equivalent of any currency. Money transfers are not possible.

In all cases except renting apartments, prices are in dinars inside the country. The exchange rates can vary by 4-5%. There's no cheating here. For example, there won't be such a thing as currency exchange at the rate of 50, while the standard rate is 80. They differentiate at some points, but not too much.

Better to exchange cash in exchange offices than to have a bank account and use the conversion in the banking system. The difference will be 5-6%.

There are two ways – the IT specialist will compete with citizens for jobs, or he is bringing his business. If you go for employment, you have to get a foreigner's work permit. Your potential employer has to prove to the local authorities why he needs you, not a local citizen.

I haven't been employed since 2006, so I can't give you all the details. If you're on your own but regularly get money into your account, you have to become a private entrepreneur; in Serbian, it is "preduzetnik." It is better to hire a lawyer and an accountant to register it. Reporting for fixed-tax individual entrepreneurship is no more complicated here than in Russia on the simplified tax system (USN). It is simple, but you don't know it, so you need an accountant. He will ask between 40 and 50 euros for his services. Taxes depend on the region.

The idea of this system is that you pay the equivalent of about 250 euros a month, and you can earn up to 51 thousand euros a year. If it comes out more, you have to keep a cash book. If you make more, for example, 80 thousand, you need to switch to the general taxation system with VAT and other joys. The scheme is similar to the Russian one, perhaps the Belarusian one.

Suppose you are an individual entrepreneur here, and you have some particular taxation system. According to Russian law, as long as you are not abroad for 183 days or more, you remain a tax resident of Russia and have to pay tax in Russia on all your foreign income. However, you will probably still violate Russian currency regulations. The double taxation treaty does not apply if you are an entrepreneur here on a special privileged regime. You will pay tax in Serbia and another 13% of personal income tax in Russia. 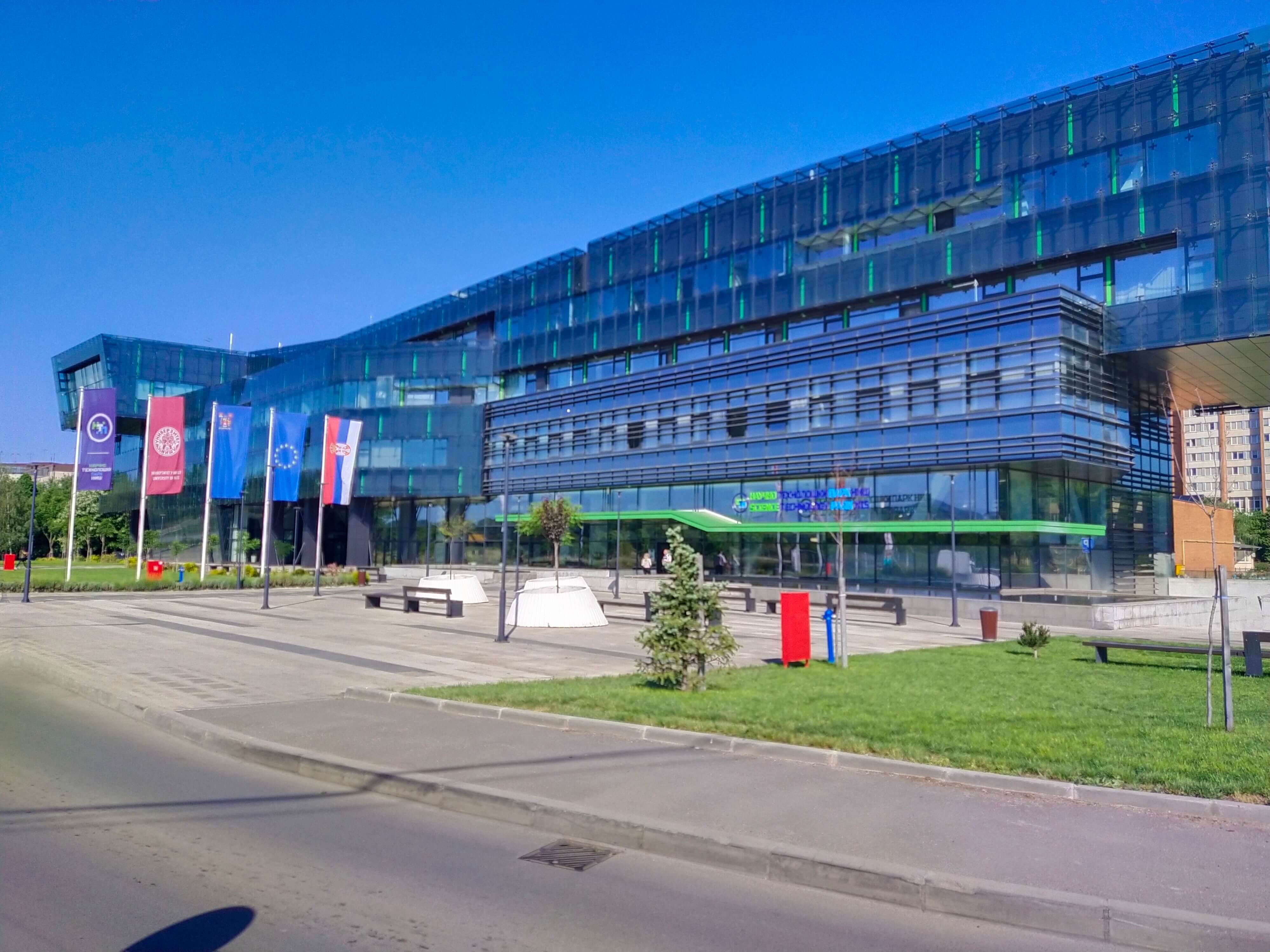 It is a myth if someone says that everyone will understand you here in Russian and English. In Russian, you have to repeat the phrase many times with different synonyms to be somehow understood. Young people speak English, but not all of them. People of middle and older age speak primarily Serbian. I recommend not to use Google-translator from Russian to Serbian; it is weak. From English to Serbian and from Serbian to English, you have the chance to understand each other.

You will learn simple Serbian phrases pretty quickly. Serbian is worth knowing if you plan to stay for a longer period - six months or more. The language is complex in that it is similar to other Slavic languages but different from them. For example, they actively use the verb "to be" - "biti" in Serbian, which is almost reduced in Russian. Many words are similar to Russian but differ in meanings. For example, "pozornica" is a theater scene. The theater is "pozorište". If there were no such similarities, maybe it would be easier.

If you say a couple of phrases in Serbian, locals will be shocked that you can't continue them. It's not that difficult for Russian speakers to learn to pronounce local words correctly, but pronunciation is different.

You can pretend to be local when talking to a cashier - as long as it doesn't go beyond 3-5 standard expressions. If it does, I have a kind of brain freeze; I get that I don't get it. And the salesman doesn't get what I don't get.

You can ask more questions about relocation to Serbia on our Discord server.