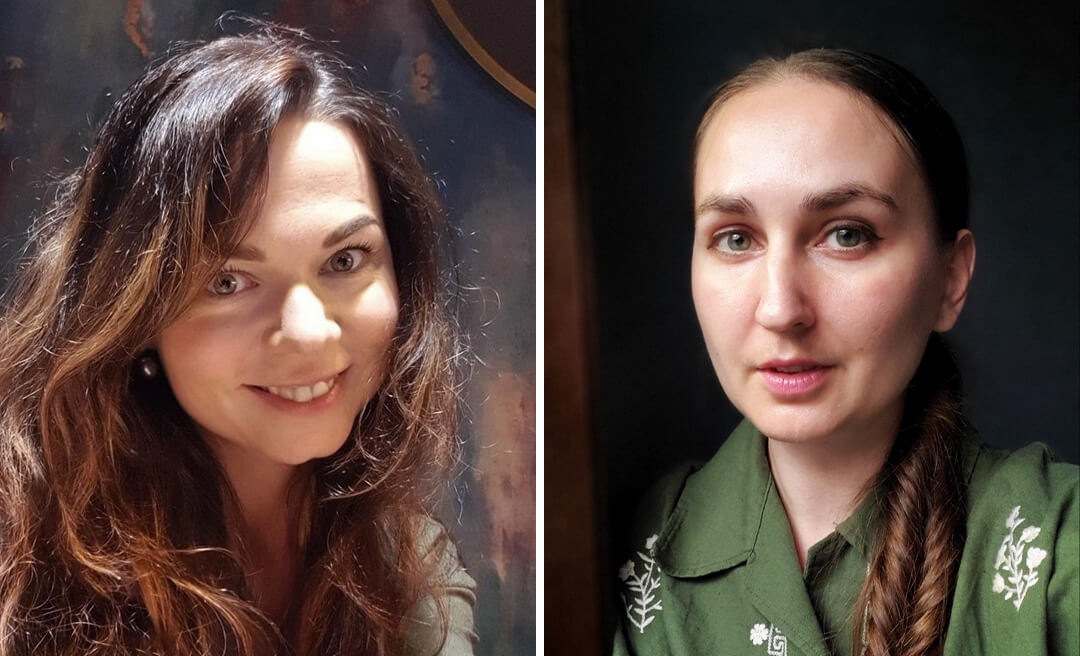 We have already talked about what facilitation is in theory. Now, it's time to get down to business. How does facilitation work in practice? Below, PandaDoc HR Business Partner Natalia Fursova and PandaDoc Scrum Master Elena Glekova discuss how facilitation works using specific examples that were drawn from real situations.

Facts: a team has gathered in a small IT company to work on new functionality. The team consists of six people, each with a wide range of expertise in design, programming, and testing. How can facilitation help in these circumstances?

Not the best scenario

A situation arises when the expectations of individual participants regarding joint work are not met. Some team members, for example, prefer to make all architectural decisions individually, without consulting the team. This creates problems for other participants. The tension in the team is growing; there are more and more unspoken issues. The group continues to work in this mode until the next decision made without the input of the whole team leads to a serious user incident. During a discussion of the event, the conversation develops into an open conflict. The conflict is so acute that none of the team members wish to continue working on it.

At the start of the project, the team agrees to hold regular retrospective meetings, during which they will have the opportunity to discuss joint work, how to improve the quality of the product, and collaboration. In one of the first retrospectives, facilitated by a group representative, a case study was made of an employee making a major architectural decision without discussing it with the others. The colleagues discuss why such issues require a collective decision and agree on a new rule for teamwork. After the discussion, the group feels more comfortable, since the risk of repeating an unpleasant situation has been reduced, and the participants have their first experience of creating team agreements.

At the beginning of the work, the team agrees to hold regular retrospective meetings, and also decides to organize an introductory session of expectations alignment. Facilitation is undertaken by a colleague from another team who has experience in conducting similar meetings. In the session, each team member has the opportunity to voice their expectations about how the joint work will be organized. The group then votes to approve those expectations that all members agree with (for example, giving the team two weeks' notice of an upcoming vacation, and making decisions about the application architecture only by agreement of the entire team). The first team agreements are formed in this manner. Expectations the group is not yet ready to agree to are discussed, modified, or postponed until the next meeting. This process allows each team member to develop an understanding of exactly what expectations of teamwork they share.

Facts: a company that develops an online application has 30 teams, each of which releases updates for users every two weeks. It is important for each team to get feedback on the released updates from users, other teams, and company management. It is also important for teams to understand which product updates have been implemented in general. How can facilitation help to best organize everything?

Not the best scenario 1

Each team independently decides how to get feedback and how to communicate their updates and learn about updates from other teams. The result is poorly controlled chaos.

Not the best scenario 2

We gather representatives of all teams, as well as managers and users, in one online event, where each of the thirty teams takes a turn to present the results of their work. Groups lose focus by the fifth presenter, audience engagement drops to a minimum.

We use the “open space” facilitation method (in this case, in a simplified form). We draw up an agenda grid in advance: the vertical axis shows the numbers of virtual rooms where presentations will be held in parallel; the horizontal axis shows the rounds of discussion. Each team chooses a slot in which to present the results of their work, and writes down their topic in the agenda grid. When the agenda is ready, each participant can choose where they will be during the discussion rounds.

The facilitator in this method organizes an online space, explains or reviews the rules for organizing a meeting, and helps the group regulate the beginning and end of negotiations.

With the meeting organized in this way, the group has a single understandable space for discussion. With several parallel threads, the discussion is more dynamic, and each group has the most relevant audience for its presentation. Each participant independently manages their personal agenda, moving from discussion to discussion, and the inability to attend two parallel meetings is addressed by making video recording of each presentation available to participants.

This is exactly how sprint review meetings are held at PandaDoc. This discussion scheme helps successfully organize and structure a two-hour online meeting attended by 150 to 250 people.

Facts: An online book-selling company hosts an annual meeting where executives and key members of the organization can identify the firm's pressing problems and work out solutions. It is assumed that 12 people will take part in the discussion. How can facilitation help optimize this process?

Not the best scenario

The discussion is not structured, the group has not agreed in advance on who can take on the role of facilitator. Three participants begin to voice their proposals regarding what problems the company should solve first. It looks like the list of problems is quite lengthy. At the same time, several people in the group are unable to voice their ideas because they feel uncomfortable interrupting colleagues. While this is happening, one employee notes that some problems do not seem significant enough for the group to devote much time and effort to them. Some participants are already starting to offer their ideas for solutions to some of the problems voiced. The group switches to discussing these solution options but, ten minutes later, someone suggests that the group decide which of the problems are the most serious. Discussion of various possibilities begins. By the end of the third hour, the general manager of the company unilaterally decides to list on the flip chart several decisions that were made during the discussion. Not everyone agrees with these decisions, but there is simply no desire to discuss further.

The sales manager, with some experience in facilitation, takes over the organization and management of the discussion. After a separate preliminary meeting with the general manager of the company and the heads of some of the departments, he defines the: goal, purpose of the meeting, list of participants, discussion scenario, and other issues. The facilitator chooses "brainstorming," "world café," and "5 fingers voting" as the main techniques that will help the group achieve the goal.

During a short introduction, the general manager reiterates the purpose of the meeting and the desired outcome, and also reminds participants that the facilitator will be taking part in the discussion.

After a quick warm-up where the participants mark their level of readiness to join the discussion from zero to ten, the group proceeds to generate a list of problems through brainstorming. The focus question for the group, which helps guide the thinking, is: “What are the problems that are preventing us from increasing sales?” The online collaboration board serves as a virtual flipchart, and all ideas are immediately visible to the whole group.

Only after all participants have independently written down their ideas does the facilitator invite the group to discuss. Everyone has the opportunity to ask questions, and to clarify the details for themselves. The facilitator monitors how the discussion is going and, if necessary, asks clarifying questions of the participants.

Once all questions have been asked, the group is ready to move on. To figure out which problems the organization will address first, the facilitator suggests:

Each participant receives three virtual points, which will be their votes. After everyone has made their choice and allocated points to the most critical issues, the group counts the votes and determines a list of the top three issues. An excellent intermediate result of the session! The group is excited and ready to move on.

In order to look for solutions, the facilitator suggests the “world cafe" technique (simplified in this case).

For each problem, something like a “table” is organized — a separate virtual room for discussion of that problem. There will be one volunteer from the group at each “table” during the entire discussion. They will be the "host" — responsible for cataloguing all ideas raised at the "table," and sharing the collected ideas to colleagues who join the "table." Participants are divided into three groups and each group chooses their first "table" for discussion. After twenty minutes, the groups switch places and, at their new “table,” they can add their own ideas to the existing lists. After another twenty minutes, the groups change places again. This way, each participant has the opportunity to work with each of the problems. After several rounds of discussion, each host has a finite list of possible solutions.

The group comes together again and, using the now familiar three-point method, chooses the three most attractive solutions (criterion: the most impactful result with the least effort).

At this point, the group will respond to each of the selected solutions by holding up their fingers as follows:

The first decision collects all fives from all participants. The second decision is five fives and the balance of votes are fours. The third solution is one five, six fours and the rest threes. Based on the vote, no decision raises strong doubts, which means that the goal of the discussion is almost achieved. It is necessary to choose those responsible for the next steps and discuss the deadlines. The group does this quickly, working in three mini-groups for fifteen minutes. The goal has been reached.

From these cases it is clear that, among other things, facilitation is multifaceted and diverse. If its variety intimidates you, start with simple tools — like brainstorming — to quickly generate a list of ideas. Then, having experienced the benefits of facilitation, gradually incorporate elements of it into other discussions.

We invite you to discuss this topic and ask questions in our Discord channel.