I Was a Complete Novice but Became a Superstar: How to Become a Tester and Grow in the Community

How do you quickly start in IT? What knowledge do you need? What do you do first? The Anywhere Club blog asked these questions of Natalia Nechaeva, who has been working as a manual tester in Test.io for 5 years. She has grown from zero to hero tester, moved to the Czech Republic from Ukraine recently, and has continued working even during her maternity leave. 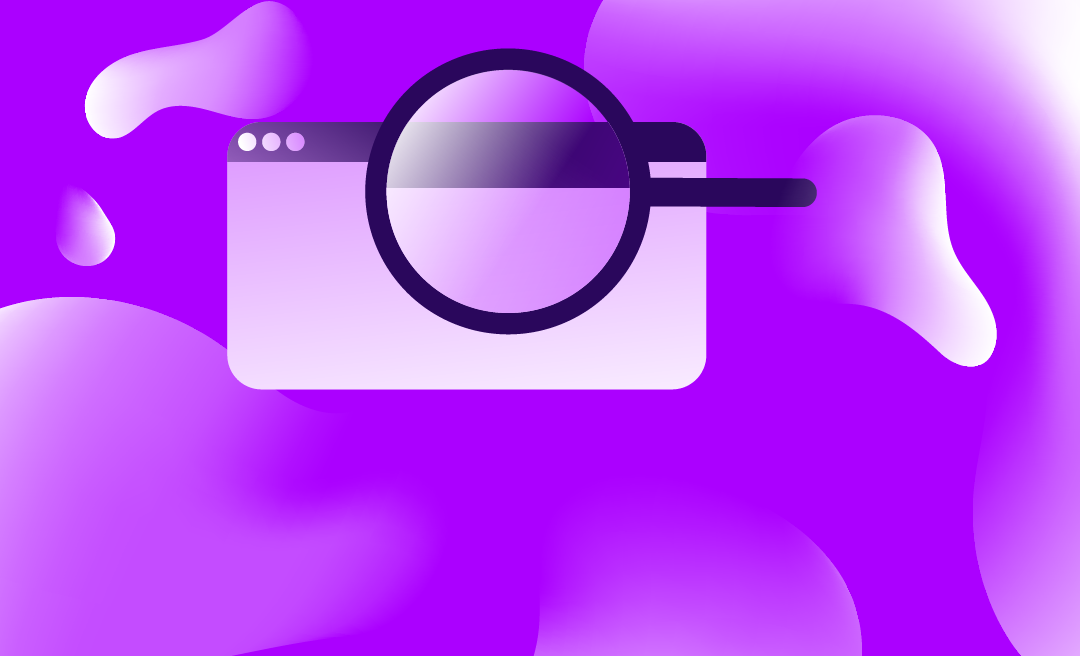 Beginning of a journey

— I entered the university with a mathematical specialty and a focus on IT. The IT focus was not very strong, there was more emphasis on mathematics. Then, I started to work as an engineer. After that, I accidentally came across Test IO and began to earn extra money on the side. After 2-3 months, I realized that I could earn more freelancing than I could at my main job. I decided to quit my primary job - even though at first, I didn’t really succeed in testing. Everything was incomprehensible to me. But I stubbornly read the Test IO Academy: reviewing everything that was there.

Test IO Academy is a knowledge base base for testers. There is a large amount of valuable information, new articles, and courses. Now, every tester who registers has access to two training courses. The knowledge base and courses are constantly updated and supplemented, so even experienced testers find something new for themselves.

When I started, there wasn’t anything like this. There was only an onboarding test where you reported 3 bugs – then it was welcome to live tests. Now, all the conditions have been created to allow someone to start in this area quickly and easily. At the Academy, everything is very clearly written, you just need to read it once or twice, pass easy tests, and you will soon be admitted to live tests and start earning your first money.

What else did help?

I watched several video tutorials and took courses in Ukraine. The courses, by the way, were only so-so, but they did give me some minimal understanding: they explained what a bug is, for example (laughs). When there were difficult and incomprehensible situations, the support of the Test IO community really helped.

Not long after I started, I had a good cycle: I managed to report a lot of bugs, which meant that I made good money. I bought an iPhone. After this purchase, work became even better: both in the sense that I was happier and better qualitatively. This was only three months after I was a complete newcomer in testing. Six months later, I bought an iPad and worked even better.

I was glad that I could afford to buy new devices but, at the same time, it was an investment in work: the mobile market is developing rapidly and many products are released on mobile devices, including Apple. As a result, there is more demand for testing. In general, the more diverse devices you have, the better. I began to work more actively. I was getting pretty good, and I was noticed.

How to become a superstar

All testers can be divided into two categories: just testers and superstars - great testers who constantly provide high quality work. I quickly became one of the strong testers. I knew that Test.io could always rely on me. This developed gradually: thanks to feedback from team leaders, test organizers, and so on.

Now I have gone on maternity leave. Activity, has become less, since I am focusing on the baby.

In this situation, it is also very convenient to work! These days, you can work from anywhere in the world. I sometimes worked in a car or a train. If you have a smartphone, and access to the Internet, you can easily participate in testing the application: just download it and report bugs. You can work all day, or you can choose a day when you do not work. Nobody is forcing you. Everything depends on your level of desire.

Become a hero of club