It all began with financial problems. We were freelancers, but what we used to do for a living - or more specifically, my husband Vanya used to do, and I helped — ceased to be a viable option. We started to think about where and how we could make money.

We were doing everything, even selling on Amazon. Financially, it was a very negative experience. But it was still valuable: to understand how it all works from the inside - it was probably worth getting into it, at least for this knowledge. But it didn't work out because we didn't know where we were getting into. I even think that if I ever have the desire, the time, and the money, I would go back to that idea. At the time, I knew I must invest in buying and shipping products to Amazon, but I had no idea that I needed to invest in marketing ten times as much. We didn't consider that, so we didn't calculate our finances correctly. All in all, it was fun: listening in one ear to a course on online marketing that you urgently need and at the same time corresponding with a Chinese client. It was great but unpromising since we are not entrepreneurs; we are good employees.

At the same time, my brother, a programmer, pressured us: "You're doing nothing; it brings very little money; you need to learn something!" We replied that we had no time to study: we needed money to buy food.

Ivan knew that there are sites that do testing, and testers do not initially need any special knowledge. It was 2017.

So, Vanya just googled "testing," found Test IO and several other popular sites, and registered on them. He quickly started working, finding bugs, and getting more and more immersed, though it seemed to me to be temporary until we found a "normal" job.

About start in IT

About six months later, my husband told me to register for Test IO. It was easier with reproductions; there were much fewer testers. You could make a couple of hundred euros a month doing it, which was good for us. My contribution to the family budget, even at a couple of hundred euros, was quite substantial. I was making reproductions on autopilot for probably half a year, and then I started getting bugs. I don't know how it happened; I didn't do anything for it.

With time I realized how testing works. It was a bit easier for me than the others because I had an IT education; my first education was in Programming Support. It wasn't actually "programming support" as we had an experimental specialty: technical disciplines combined with economic fields. The initial plan was good: to develop data systems to optimize and automate financial processes. But when our course graduates entered the labor market, it was nonsense. There should be two separately sufficient specialists: a programmer and an economist, working in tandem. So all of our graduates became either programmers, system administrators, or PC build technicians.

I never worked in the field I was qualified for; I immediately got a job in a bank. At the same time, I got a second degree. Working in a bank was not my thing; I was bored there. Then I got married, and my husband said that I didn't have to work anymore. But I still had my education: I understood how a site is built, how an algorithm is written, and therefore, perhaps, mastering my profession was a bit easier for me than for the others. But the fact that you can start working without any special knowledge is all true.

After a while, I realized that I even liked it, and I was excited!

When the sales tests began, we detected a pattern: we were getting them at the same time, around 11 pm. So I was tuning myself to work at that hour. And that's how it happened. The schedule got a little out of sync, and we still can't get it right. Our child has the exact timetable; I don't get too upset. The school delivers distance education, and we can start at 10:00 or 11:00.

I like writing usability reports the most: it's easy for me as a professional shopaholic with a lot of experience (laughs). Complicated, non-e-commerce products are more difficult for me, so I concentrate on what makes me feel good. And I always have a lot of ideas for improving online stores. When I write a usability report, I feel that this is not even a job but a way to relax.

Manual testing does not require knowing the product inside out. There are other kinds of testing where the tester has to understand how the program works and know programming languages. I'm so glad we don't need all that. We need effort and time, that's all. On our platform, you can start with minimal knowledge. It's a job for everyone; one can gain understanding within the process.

If you want to delve deeply into the subject, you can take free courses in HTML. But there are cases when it is excessive. We have one tester, he is a programmer. He finds a bug and thinks it is a bug because he evaluates it from the programmer's point of view. But it is a feature. However, it is an exceptional case when programming knowledge makes it difficult. For manual testing, you should generally understand how the language works, and there is plenty of information on it.

My activity in Test IO was noticed, and I was offered a job in Discord support. It takes more time, but I'm happy. I've grown a lot. Now I have a fixed salary, which freelancers usually lack. Plus, there's also the opportunity to earn extra by participating in chosen tests. Now there is room for creativity. You can come up with a lot of activities. For example, we conduct professional and entertaining quizzes, and I am currently preparing one about astronomy.

It was an acknowledgment that you can grow from a tester to a person who helps build a community. But the truth is that they always notice people who actively communicate and support others. They offer new opportunities to active specialists: to create educational content and help build the community. 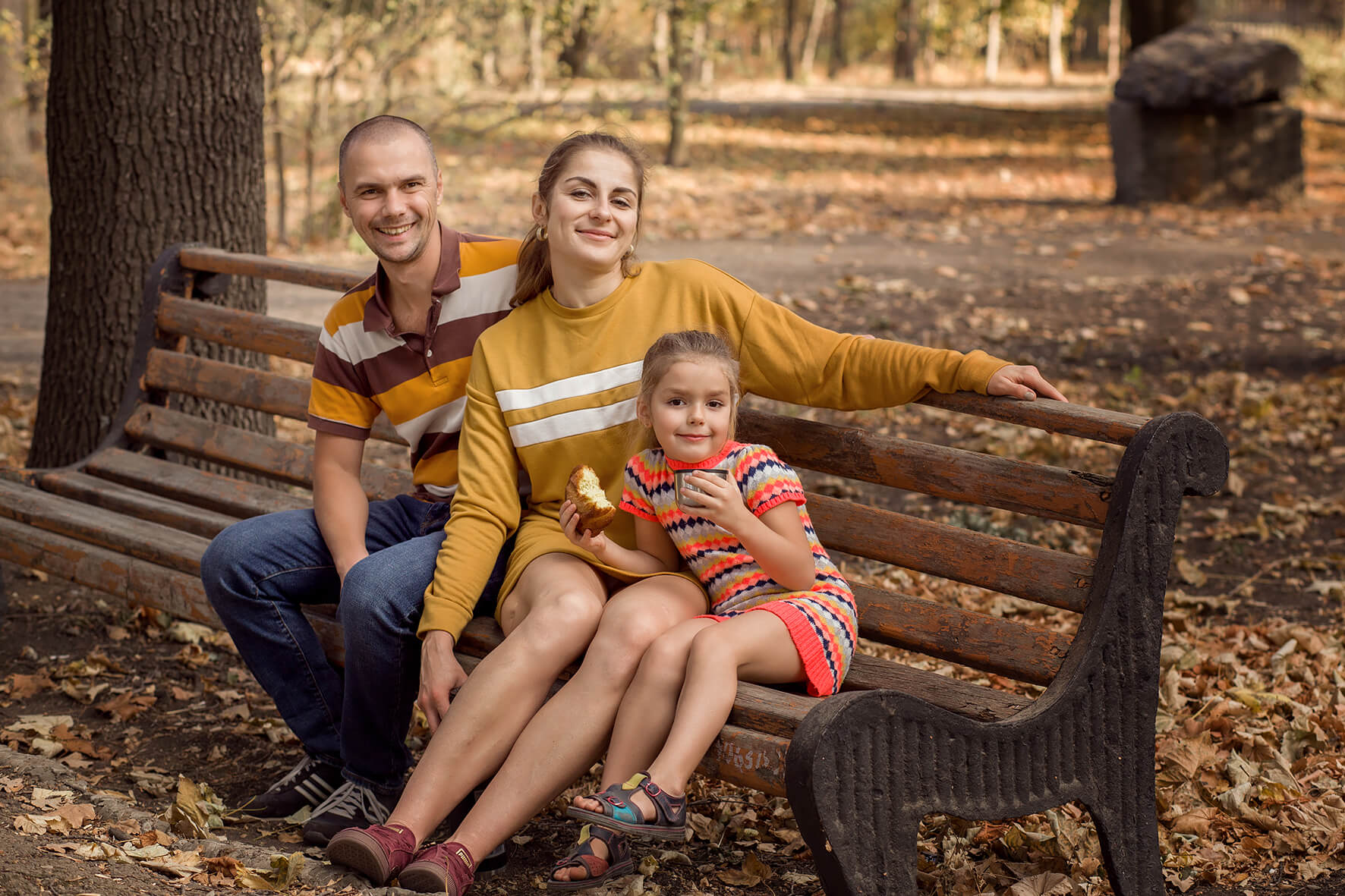 My husband came to Test IO as a regular tester but has grown to almost full-time professional. I recommend this job to all my friends who live in Donetsk: there is not much work, but whoever wants it can make money because the opportunities are here. It may be more difficult for a tester to make money at Test IO than in 2017. But some resent that, and some work and make money.

Once, they sent us an app for kids; I think it was a cartoon. We were taking every task at that time. Besides, apps are better paid than websites. So we took it, and we had to go somewhere. We were in a hurry, but the app was good and had decent pay. What were we supposed to do? We had to test it somehow. So we installed it and gave it to our daughter. She was four at the time. We said, "Here's your phone; look for bugs." And she did the task! Though someone had found it before, we were proud of her. Another one turned out to be out of sсope. Nevertheless, we got the result. So our daughter now knows what a bug is. Sometimes it annoys her that her parents are home all the time, and they don't always play with her. How to explain that it is your working time? But the word bug has its magic: she is not sad about it and takes it casually.